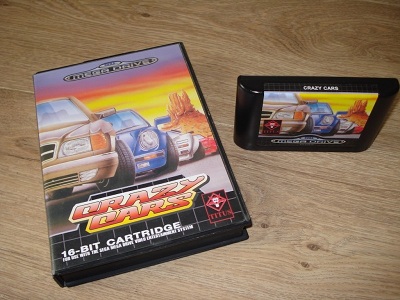 i have created an "open source" clone of the best racing game of Amstrad CPC in 1988 : 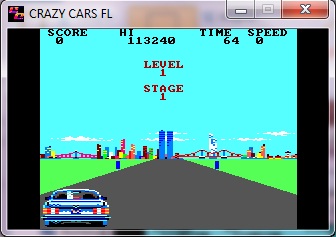 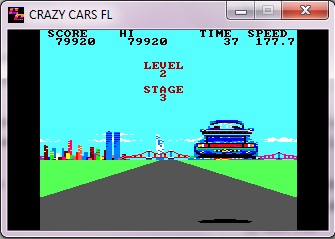 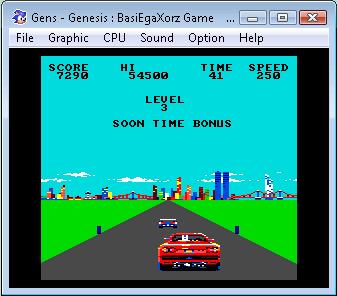 i have tried to re-created the original as in 1988, as faithfully as possible .
the game is "open Source", so if someone feel to correct my faults, they do not refrain.

the programming language is BASIC, thanks to the awesome software QB64 (www.qb64.net)

QB64.net
which allows to program in BASIC on newer computers that proves that BASIC is not dead !!

and for the Genesis version , i used BasiEgaXorz, a basic IDE wich allows to make Genesis roms !!